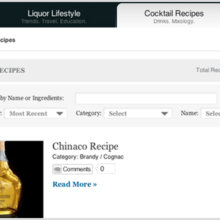 I walk you through building your own template hierarchy, to specify which template to use under certain conditions. 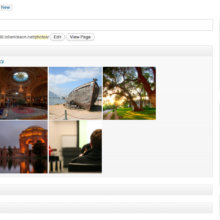 I’ve built a simple plugin that shows all the attached images when editing a post. 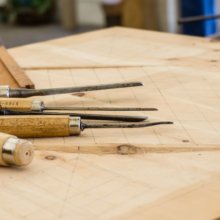 A WordPress theme should only contain that which relates to the look and feel of the site. Any core functionality belongs in a plugin. 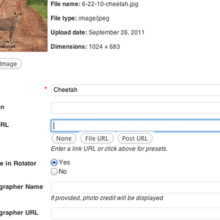 Adding fields to the Media Gallery

Here’s two ways to customize the media uploader: adding a “Photo credit” section, and adding an “Include in Rotator” selection. 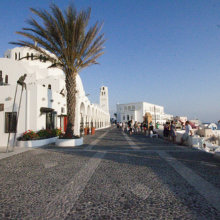 Customizing the WordPress Query with pre_get_posts

One of the most powerful features of WordPress is the WP Query. Here’s how to control it with the pre_get_posts hook. 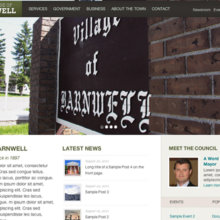 A question I hear all the time is “how do I build a child theme?” This is a tutorial that walks through my process, using an actual client site as an example. 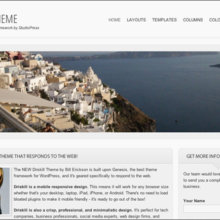 I’m excited to release my first publicly sold theme, the Driskill. It is a responsive, mobile-friendly child theme of Genesis, and is available from the StudioPress marketplace. 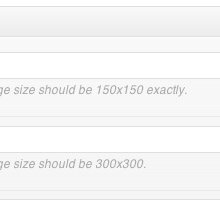 When you upload an image, WordPress will automatically scale and crop it to many different sizes. If you’re not happy with the auto-crops, use this plugin to upload an alternative image.