I love using CSS Grid in my themes. It lets you:

And much more. It currently has 84% support globally, but to provide support for old versions of IE you’ll need fallback CSS.

In my starter themes I use a fixed sidebar width (355px) and flexible content area. Using CSS Grid:

To add IE support we’ll first use traditional floats, then wrap all our grid-related styling (including the styles to “undo” the floats) in @supports( grid-area: auto ). This is like a media query but it works based on browser support.  I’m using simple percentage widths for the IE floats – it won’t perfectly match the grid styling but it will be close enough, and better than two full width columns.

I found myself repeating the same basic formula to build columns of posts so I wrote a mixin to simplify things.

This assumes you have $grid-gutter and $grid-max-width defined (example). In its simplest form you just say how many columns you want:

You can also specify a different max-width (only used for generating percentages in IE) and a different HTML element to target (by default it uses <article>). There are additional mixins that apply the column styling to specific breakpoints.

On a site currently under development, the homepage has a post listing area that displays four full-width posts on mobile (screenshot), three posts in columns on tablet (screenshot), and a more complicated grid on desktop: 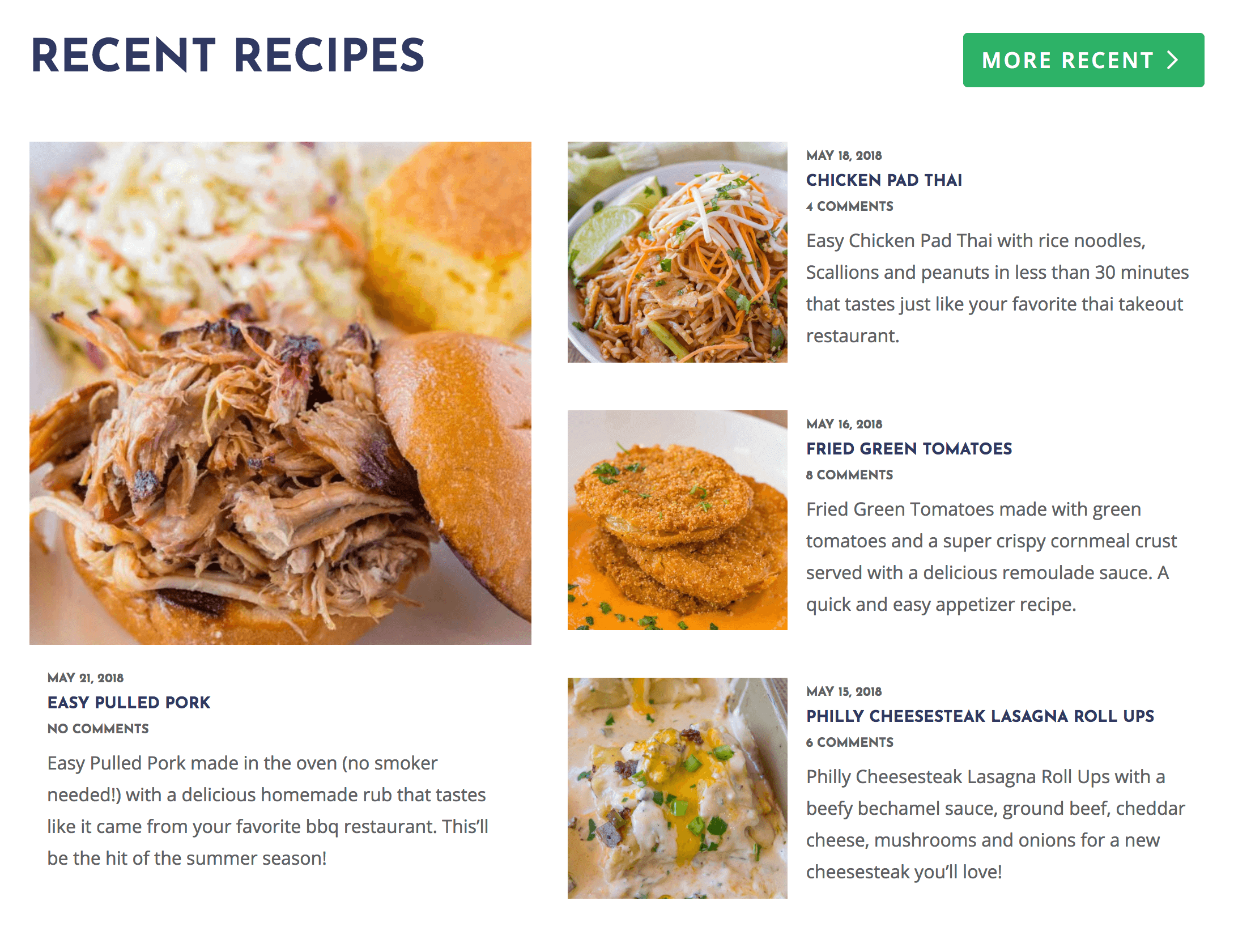 On IE we display it as four columns (screenshot). In modern browsers its broken into 9 equal columns, with the first post taking up 4 columns and the remaining three taking up 5 columns beside it. I’m using the @include columns(); mixin for the IE-fallback, then override the grid settings with my more advanced requirements.

Have any CSS Grid tips or examples? Please share them in the comments below.

If you’d like to learn more about CSS Grid, I highly recommend CSS Tricks’ A Complete Guide to Grid and Wes Bos’ CSS Grid Course.

Bill Erickson is a freelance WordPress developer and a contributing developer to the Genesis framework. For the past 14 years he has worked with attorneys, publishers, corporations, and non-profits, building custom websites tailored to their needs and goals.

I build custom WordPress websites that look great and are easy to manage.

Use an SVG to change the favicon color based on the browser’s color scheme.

If you’re building custom themes for clients, you should be adding Gutenberg support right now! Make sure your client’s transition to the new editor is as seamless as possible.

Use InnerBlocks to insert any block (core or custom) inside your custom ACF block. Set the default content, limit which blocks can be used, and more.